“I’m thinking of leaving you”.

In the spring of 2017 I heard my husband say the words that deep down I always knew would be said.

In the two weeks that followed that utterance, we lived under the same roof.

Slept in the same bed.  Cried into each other’s chests.

We went to lunch in restaurants. Made casual conversation with friends. Went to the climbing gym together.

He continued to hide from me, and to love me.

I continued to make demands of him, until I found my self respect.

I got an Ativan prescription at a walk-in clinic. And I cried as the pharmacist showed me how to cut the pills into smaller doses.

I figured out how to hack into his computer, and found answers to questions I shouldn’t have had to ask.

I packed a suitcase, called my mother and walked out the door of my home. I walked out of the life I was trying so hard to love, as it imploded around me. 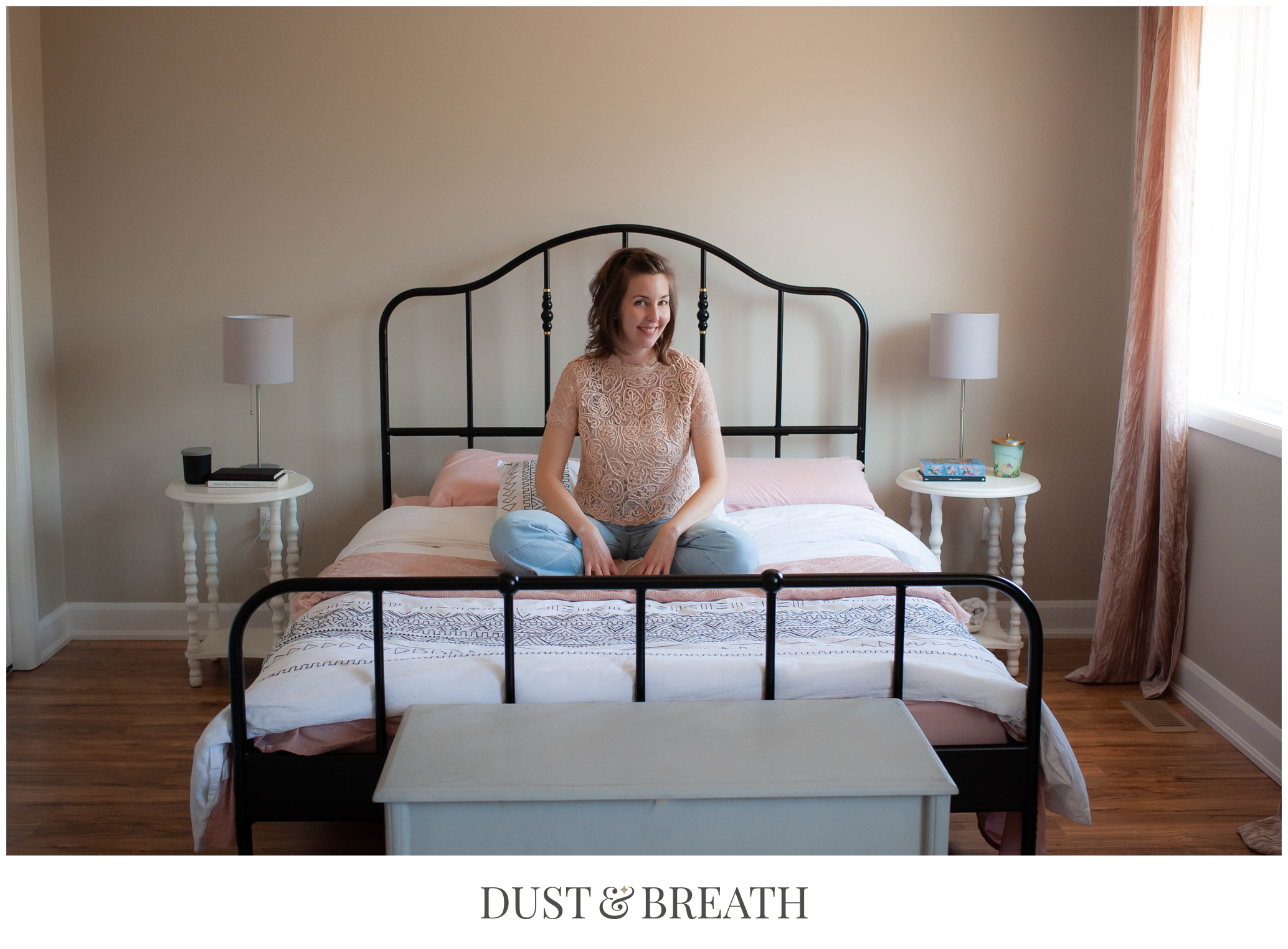 In the weeks and months that followed, my new life took root.

I cried tears to family and friends.  Said the word ‘divorce’ to loved ones and then to strangers.

I took up running, packed fifteen years of memories into boxes, shoved him in a parking lot, practiced yoga, swam in the lake with my sister, keyed his truck, lost 75 pounds.

I moved in with my parents temporarily, and worried that no one would ever love me again.  I started school again at 34. I met a kind man. I signed divorce papers with the name of the person I had loved listed as the defendant.  I went on my first date with the kind man.

I talked to my accountant and met with my lawyer.  I realized how financially screwed I was.

Those words, “I’m thinking of leaving you”, were the catalyst for my new life.

The best thing that has ever happened to me.

However, it was a decision made for me.  Words that I have spent the last three years, on some level, reacting to.

My husband decided that our time together had expired many months before he let me in on the decision. During that time, he was making other decisions about our life to which I wasn’t privy, including where our savings went; a question to which I still don’t have an answer. I left that night, to the safety of my parent’s home, without a plan or resources to fund any plan I could dream up.

Those first few weeks were a blur. I felt so safe in the care of my parents and friends, but so displaced after leaving a life that had anchored me, for better or worse, for fifteen years. I remember laying on my parent’s bed, browsing rental apartments online. Feeling the panic rise within me, I wailed to my mother, “This is so very bad!” The offerings within my budget were terrible.  With a swift firmness my mother said, “you will live here, until you have a plan”. That was the last thing I wanted – I’d already been reduced so much – but I felt immediate relief.

I felt so safe in the care of my parents and friends, but so displaced after leaving a life that had anchored me, for better or worse, for fifteen years.

Trying to write this next section of this blog post has been tricky. The gory details of my divorce write themselves; it’s hard to forget the train-wreck. But the aftermath of the train-wreck, the cleaning-up-my-mess stuff is kind of boring.

It looks like nervously meeting with the bank to talk money.

It’s the messiest car, because that little VW is the most constant structure in my life.

Saving my pennies for hope of a future, which looks like an elevated bungalow in the country.

It looks like being slightly worn out all the time because your heart doesn’t have a place of its own to rest.

I am so proud to say that after almost three years of reacting to the circumstances that someone else’s choices forced upon me, I am finished.  Just before Christmas, the kind man and I moved into our sweet corner of the world.

I have a home! 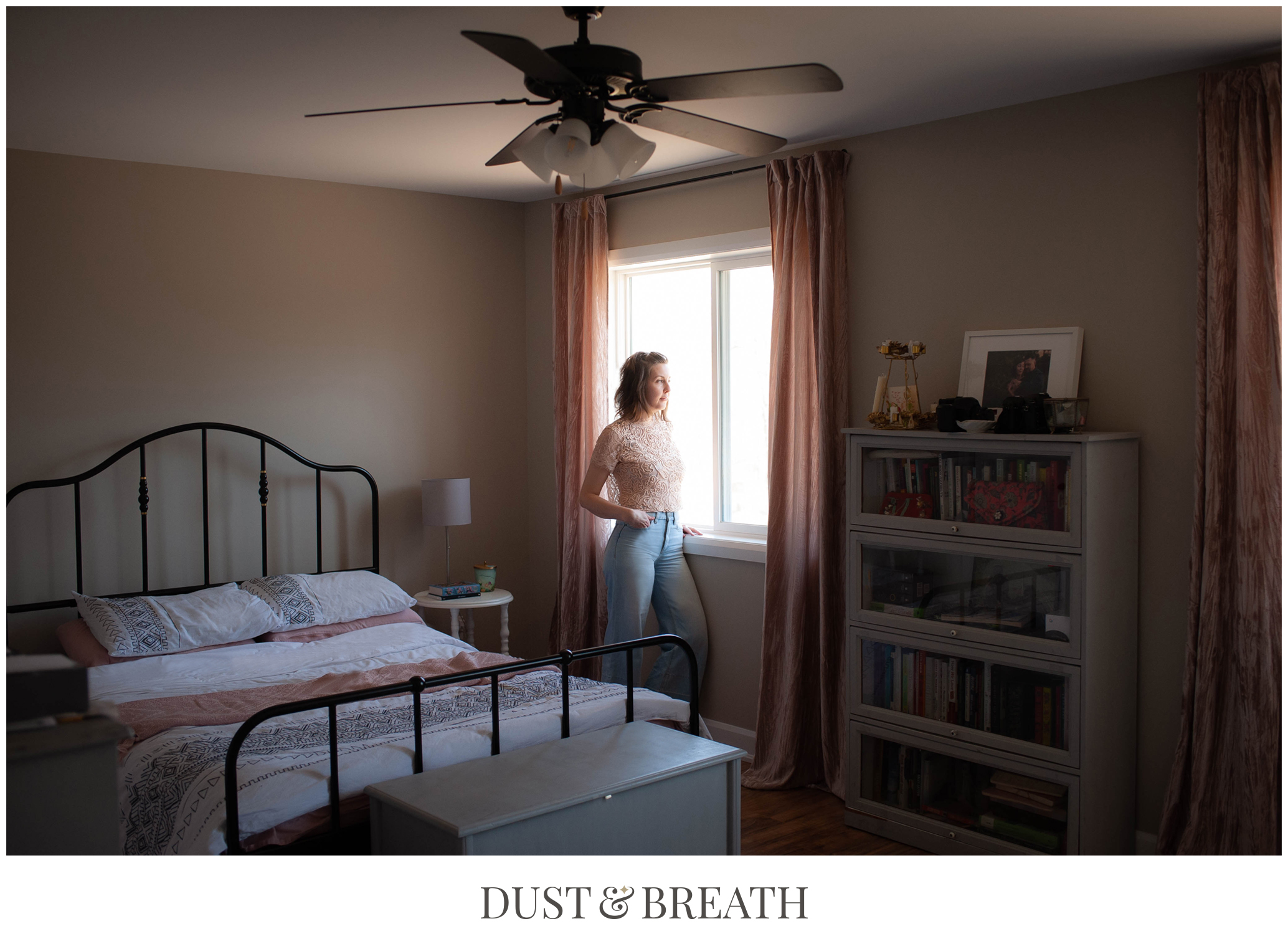 More than just having four walls, I have space in my heart and in my life for being proactive.  I don’t like the word proactive (it sounds too ambitious or calculated), but I can’t think of a better word to describe this next phase of my life.

I am finally stable, thanks to the dedication and love from so many people not the least of which are my parents. And from that stable place I can jump into my hope for the future.

That looks a lot like being here more. Making art, writing words and sharing my heart with the courage of a soft place to land under me.

This has been a very long post to say, you’ll be hearing from me more going forward.  Actually, this post is more than that. It’s a celebration of the ground I’ve covered in the last three years. 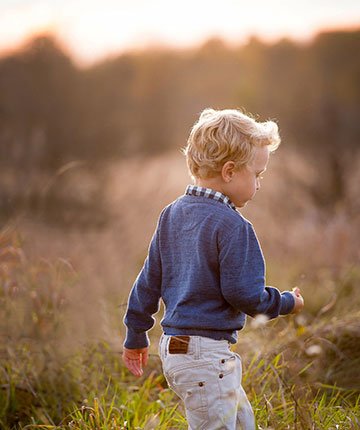 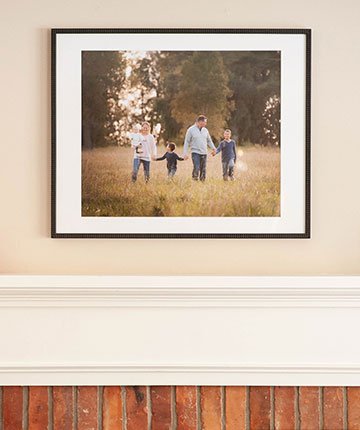 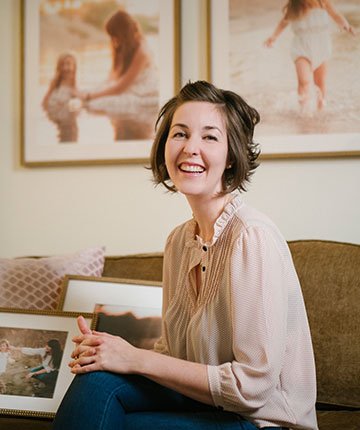 Your postal code helps me determine things like when I can travel to meet you in person (if needed), and consider potential locations for our photography sessions.